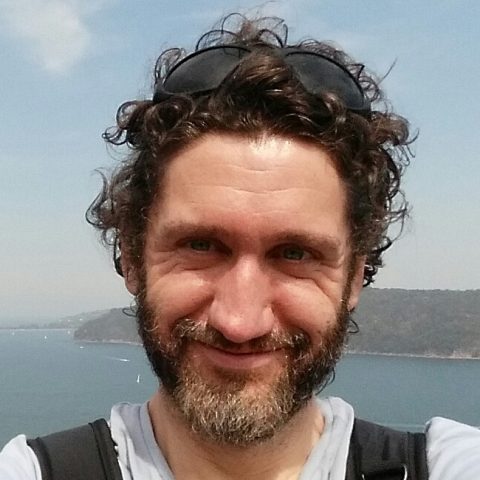 Jon Brock has a PhD in Psychology from the University of Warwick, UK, and held postdoctoral positions at the Universities of Bristol and Oxford researching neurodevelopmental disorders including autism, Williams syndrome, and Down syndrome. He then spent 10 years at the Cognitive Science Department at Macquarie University as an ARC Australian Research Fellow, Senior Lecturer, and CI in the ARC Centre of Excellence in Cognition and its Disorders.

Jon also works as a freelance science writer. He is a regular contributor to Nature Index and has also written for Scientific American, The Guardian, Lateral Magazine, The Psychologist, and Frontiers for Young Minds. His articles have featured in the 2019 and 2021 editions of the Best Australian Science Writing anthology.